I would not wonder if anyone gone through the internet hasn’t seen those yellow-pill-like creatures that speak gibberish or sometimes mixture of languages but let’s not put our attention to that.

Yes. I know what you’re thinking. The Minions 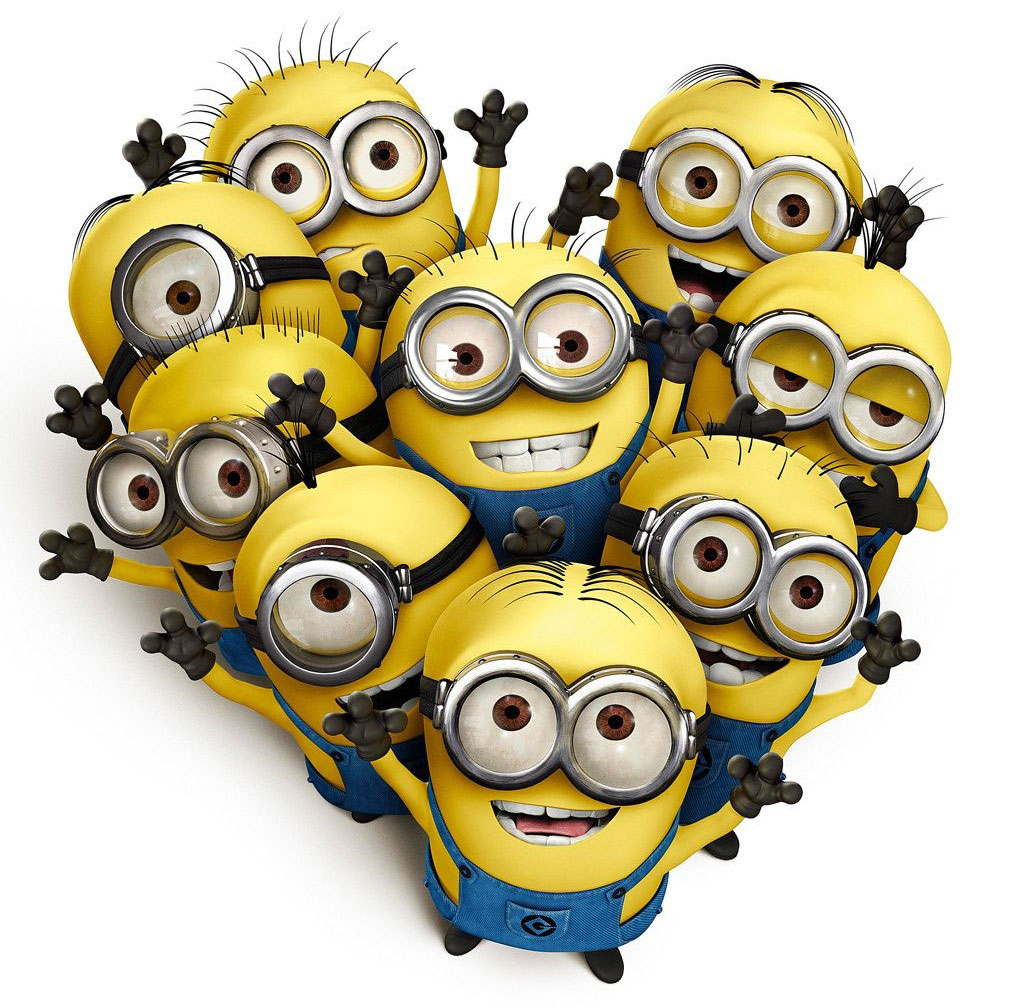 Speaking of which little creatures are on the run with all kinds of channel around the internet and in the real world is kind sounding like marketers are really making a profit out of them.

Now, minions are on the loose and still being chased by dedicated fans especially children. No wonder why minions became so popular in terms of fetching a lot audience. But critics would ask how it became like this? I’ve come up with some insights about this secret of which why people would love or hate these minions.

The nature of Minions

So basically these little creatures look so innocent at most time and very gullible. Their nature as we can say ‘minion’ which in fact in most movies would depict as those who just follow their boss. But the difference between conventional minion and these minions is that movie will depict their own life story. It will actually show you the secret life of how being minion would be. The word minions have been turned its meaning into a 360 degree in terms of its meaning as something who is not important way back then. So, basically it all tells that modifying traditional idea in the 21st century marketing will hit the mass.

Just the way they are

Be true to yourself. Just how adorable and gullible these minions are? Say I didn’t but I do, these minions are way too much for young adults to handle. They simply put their words into actions and actions into actions. See how they behave with or without their supreme boss. The thing right here is that these gullible creatures are simply to understand and you don’t have to watch the whole three installments to comprehend them. So just the way they are and the way it has been used to be. Leave it or not, it’s them, not you. So putting the marketing on this would let them see how prospect behaves in manner of speaking.

So as we speak on the first part of this blog is that people on the internet love minions in any ways. Their mischievous, innocent, childish, and natural attitude towards each other makes them unique from any other computer generated character in the web. Something new again if I may say and that new and fresh look attitude of these creatures makes them especial. So many haters are actually irritated with masses loving them so much. What can we do about it? Since people love them, marketers would actually put them in brands such candies, foods, toys and apps. We can’t blame them for sure.