Email marketing needs good context to increase its open rate. Today, the average response rate of 1.7%, the cold email is clearly losing its effectiveness. Why? Because today, we screen our calls and emails. If it is unfamiliar, we’ll probably ignore them. 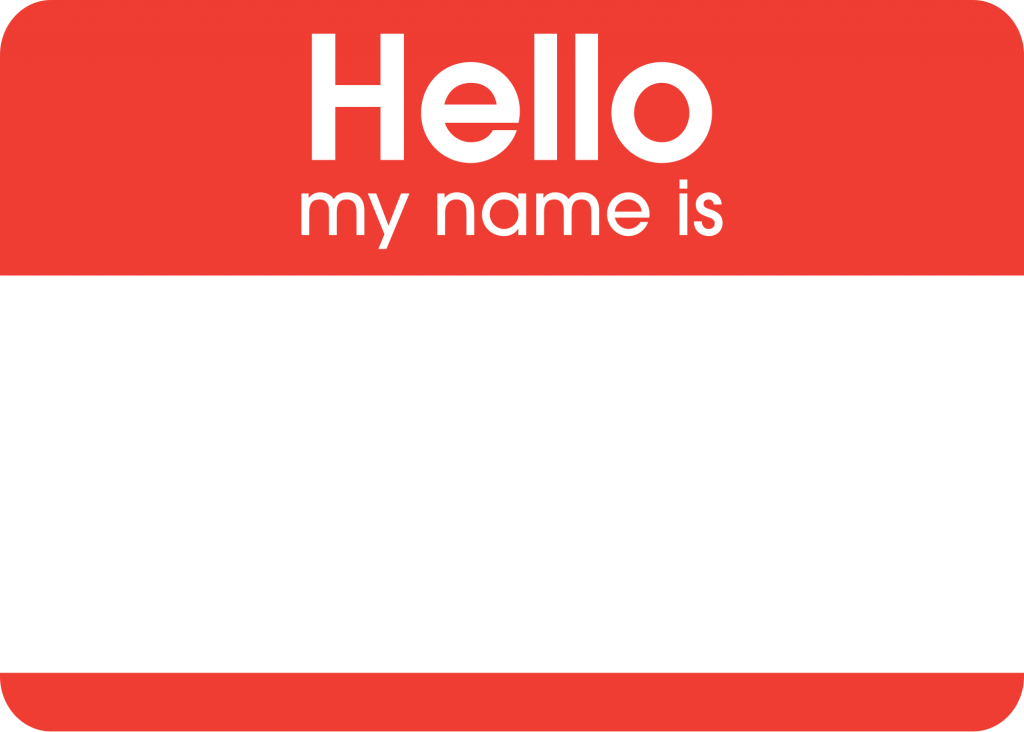 Initially if your prospects doesn’t recognize your name, they immediately hit the “report spam” button on the email. In sales, this is very gruesome.

So the aim of our salespeople is to make their email to be read as much as possible. The aim is to become familiar online first. To start this, our salespeople should begin with their personas name.

How do Name affects Open Rates in Emails?

In a report from DataEmail Organization, emails with familiar and easy to read names has been reported to have an open rate of 12.3% whereas email with such unfamiliar name has an open rate of 8.2% last 2014. It has been found out that emails with common American and British names has a high traffic compared to other emails.

One interesting fact is that, high engaged email follows a common trend –it has common American female names.

Now, why is such fact so important in building the context of your email? Of course, your aim again is to have it read or forwarded (not to the trash).

It has been found out as well that most of those emails has been read or forwarded to the C-suites. Increasingly profound studies says that having a female name, idol, and model can boost the promotional message of the brand due in the biological instinct in choosing.

How would you choose your Name in email?

Simple, you can start by Cassandra or Michelle. Have it in two to three syllables so that your prospect can easily remember it.

Email marketing is a vast work, and salespeople must know every step of the details.